The disorder is characterized by a sudden onset of psychotic symptoms, which may include delusions, hallucinations, disorganized speech or behavior, or catatonic behavior.

This category refers to symptoms that are typical of a Schizophrenia spectrum or other psychotic disorder (eg, delusions, hallucinations, disorganized thinking and speech, catatonic behaviour), that cause substantial social and occupational distress and impairment.

Types of schizophrenia spectrum or other psychotic disorder 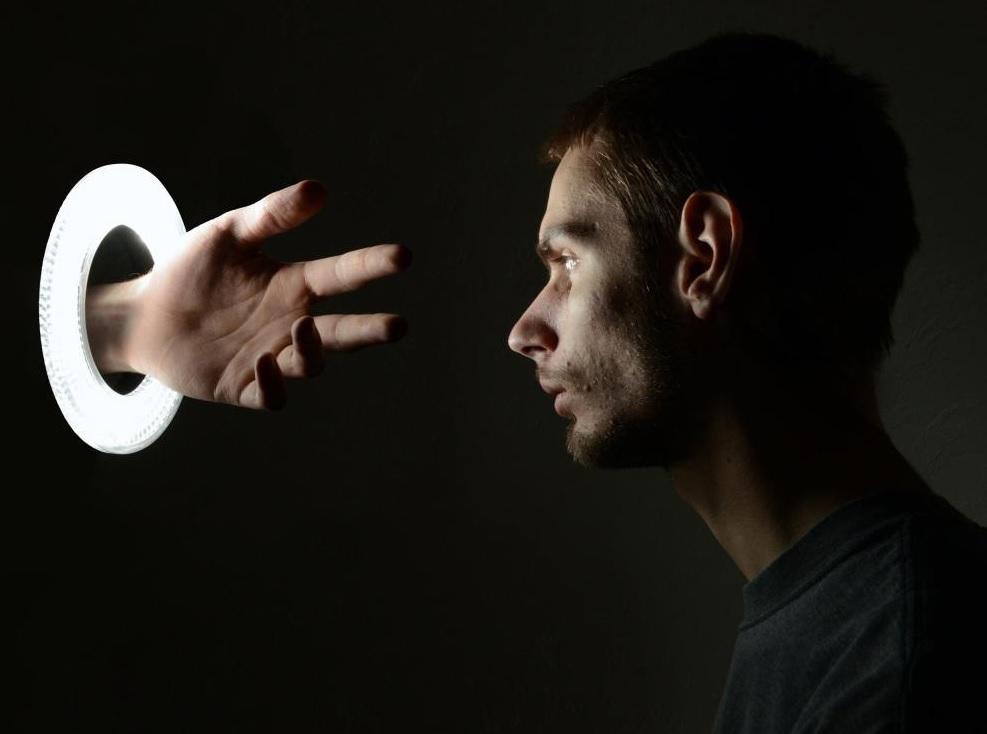